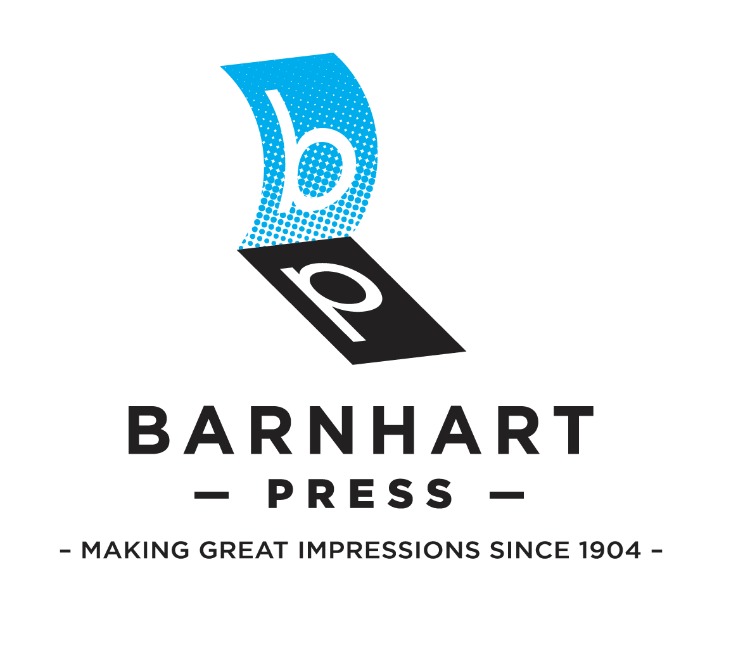 One Hundred Years and Going…

From the moment he arrived in Nebraska in 1877, John W. Barnhart made the right impression on customers. J.W. started his career as a newspaper publisher and job printer in southeast Nebraska. But in 1904, he decided to concentrate on commercial printing, moved to Omaha and founded the Waters Barnhart Printing Company in downtown Omaha. In the 1920s, the name was changed to Barnhart Press while the business continued to serve customers both large and small. During these early years, the press survived two serious fires in its downtown location. And even though J.W.’s son, Chandler, feared a move too far to the west, the company relocated to 25th and Farnam streets in 1939.

In the 1950s, Barnhart began moving into offset printing. The company added a prep department in the 1960s; entered into cold type in the early 1970s; purchased its first multi-color press in the early 1980s and focused on electronic pre-press and proofing in the late 1980s and early 1990s.

Today, third and fourth generation family members are actively involved as an integral part of the Barnhart team of highly experienced printing and finishing professionals. Known for its approach of forging a close partnership with each client, Barnhart Press has flourished as the industry has undergone drastic technological change. Even a 1998 fire which destroyed the company’s largest six-color press, didn’t prevent Barnhart Press from serving customers and honoring its commitments.

Barnhart Press lives by and prides itself on the quality of its product and the level of service given to each individual customer. We believe these philosophies are responsible for the long-term relationships held with many of our customers.

The men and women responsible for our success are family, both literally and figuratively.

Our team consists of printing professionals, working in positions ranging from press operations to bindery to sales. Over the years, we have built our company by consistently promoting from within and cross-training skill sets. As a result, our entire team is both technically proficient and well versed in the products and services Barnhart Press is able to offer customers. 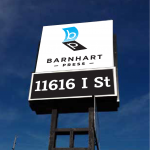